1MISSION | Giving people in poverty the opportunity to earn a house

Bikes Fight Poverty - I have a question.

Here’s everything you need to know about the weekend long experience unlike any other.

Now you may never forget how to ride a bike, but sometimes you do forget to train. We have got you covered with our training plan, brought to you by Cadence Physical Therapy & Performance Coaching. If you follow this plan your body should be primed right for the ride. Also, Cadence Physical Therapy & Performance Coaching has provided tips on how to use a foam roller, so that way you can keep rolling on your bike without any pain.

If you have any questions or want tips on training, or if you need physical therapy (at a discounted price) you can contact Charlie Boeyink at charlie@cadencept.net.

SAFETY: HOW TO RIDE IN A GROUP

Group riding requires even more attention to predicability than riding alone. Other riders expect you to continue straight ahead at a constant speed unless you indicate differently.

Watch Out at Intersections

When approaching intersections that require vehicles to yield or stop, the lead rider will say “slowing” or “stopping” to alert those behind to the change in speed. When passing through an intersection, some cyclists say “clear” if there is no cross traffic. Note that each cyclist is responsible for verifying that the way is indeed clear.

Leave a Gap for Cars

When riding up hills or on narrow roads where you are impeding faster traffic, leave a gap for cars between every three or four bikes. That way a motorist can take advantage of shorter passing intervals and eventually move around the entire group.

Warn cyclists behind you well in advance of changes in your direction or speed. To notify the group of a change in path, the lead rider should call out “left turn” or “right turn” in addition to giving a hand signal.

Move Off the Road When You Stop

Whether you are stopping because of mechanical problems or to regroup with your companions, move well off the road so you don’t interfere with traffic. When you start up again, each cyclist should look for, and yield to, traffic.

Generally, slower traffic stays right so you should pass others on their left. Say “on your left” to warn the cyclist ahead of you that you are passing. If you need to pass someone on the right, say “on your right” clearly since this is an unusual maneuver.

Ride One or Two Accross

Ride single file or two abreast as appropriate to the roadway and traffic conditions and where allowed by law. Most state vehicle codes permit narrow vehicles such as bikes and motorcycles to ride two abreast within the lane. Even where riding double is legal, courtesy dictates that you single up when cars are trying to pass you.

When riding in a group, most of the cyclists do not have a good view of the road surface ahead, so it is important to announce holes, glass, sand, grates, and other hazards. The leader should indicate hazards by pointing down to the left or right, and by shouting “hole,” “bump,” etc. where required.

Watch for Traffic Coming From the Rear

Source: Arizona Rules of the Road 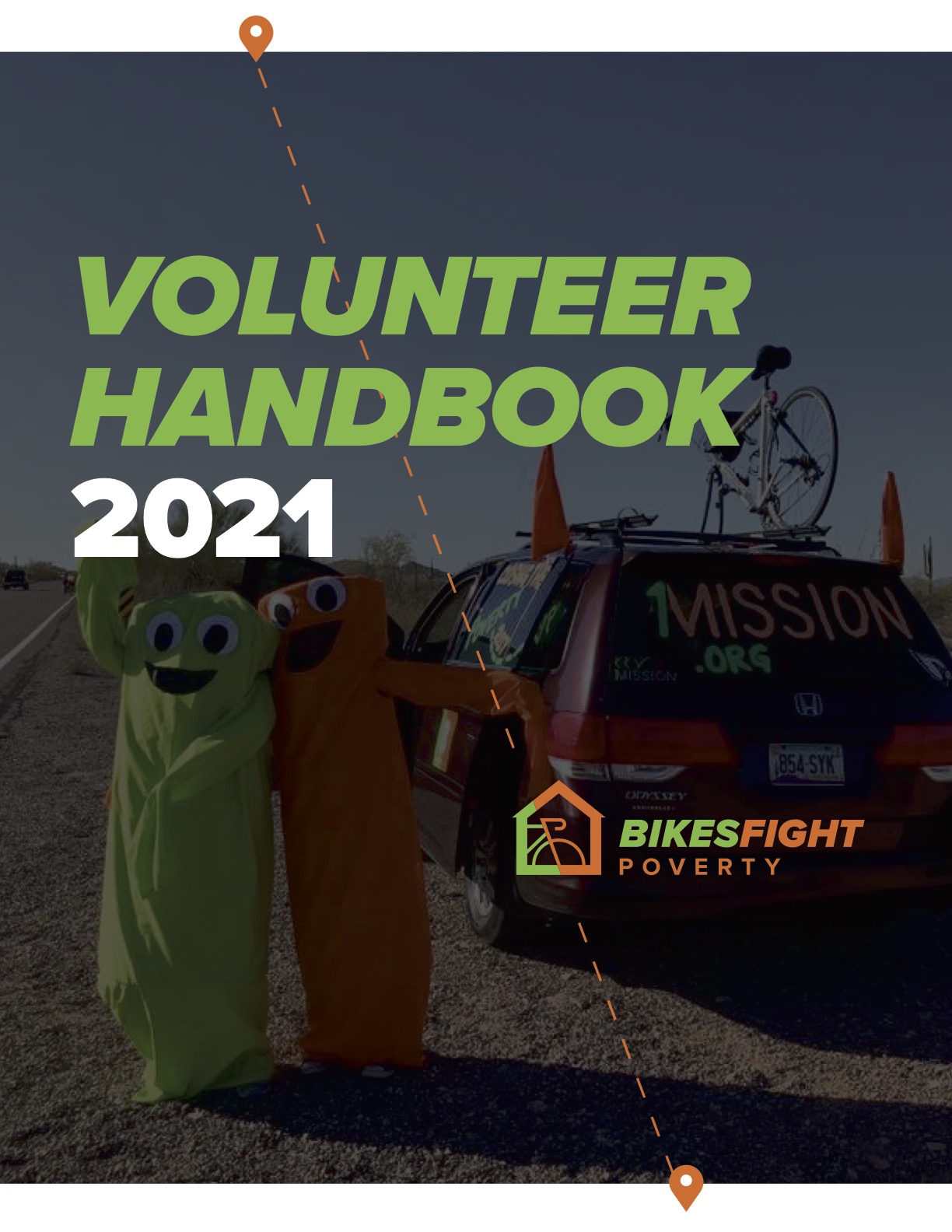 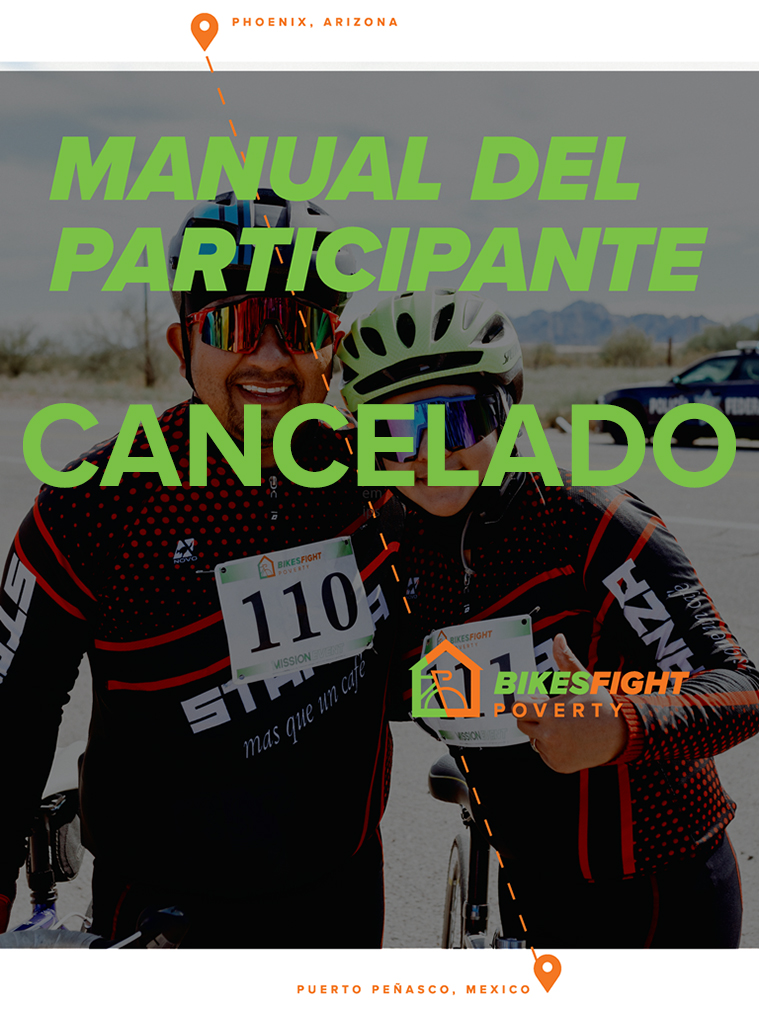 If you don't see an answer to your question, Contact us.

Oct. 15, 2020 Last day to withdraw without any fundraising penalties

Is there an age limit for the ride?

Can I withdraw from the event?

Why do we collect your credit card information?

How do I update my story on my campaign page?

If I don't withdraw and can't participate in Bikes Fight Poverty, can someone else take my place?

Wouldn’t more people register if there were no fundraising minimum?

Where do I get my campaign link to send to my donors?

What is the View button on my campaign page?

How do I update my fundraising goal?

What if the weather is bad?

What if I've never ridden in a group before?

Do I need a passport?

What is Bikes Fight Poverty?

How fast is the pace? Can I keep up?

What if I can't ride the entire distance?

Where do we sleep?

Is riding in Mexico safe?

What type of bike do I need?

What kind of support is there during the ride?

How do we get home when it's over?

Is there medical support available if something goes wrong?

Will there be a training ride?

If someone uses my team link to make a donation, will my campaign me credited?

Can my family join as a team?

Can I be on more than one team?

Is the team I'm on the same group I will be riding with?

How is a “Team” different than your pace group?

What is a Team Captain?

If I join a team will I still have my own campaign page?

I no longer want to be a captain, can I name someone else to take over?

How can we invite people to join our team?

If I am on a team, is my fundraising minimum less?

Can I join a team after I register as an individual?

How do I raise money?

What am I raising money for?

When is the fundraising dead line for the 2DAY Ride?

What if someone wants to donate by check?

What do I do with cash donations?

What is a Virtual Rider?

What is Bikes Fight Poverty?

Do I actually have to ride my bike?

I’m bringing my child with me, do they need a passport as well?

I'm volunteering for SAG. Should I bring anything?

Can my child accompany me while volunteering?

What should I bring?

I’m driving a passenger van. Am I responsible to obtaining the Mexican vehicle insurance?

I volunteered for a Van Driver. Do I need to provide any documentation?

If I am volunteering for multiple days, where will I be staying?

What should I wear while volunteering?

Do I need Mexican vehicle insurance?

Bikes Fight Poverty Volunteer- Do I need a passport?

Sharing is caring! Use the resources below to promote 1MISSION and your Bikes Fight Poverty fundraising campaign. We've got you covered from Facebook cover photos to sample social posts. 1MISSION specific resources can be found here. 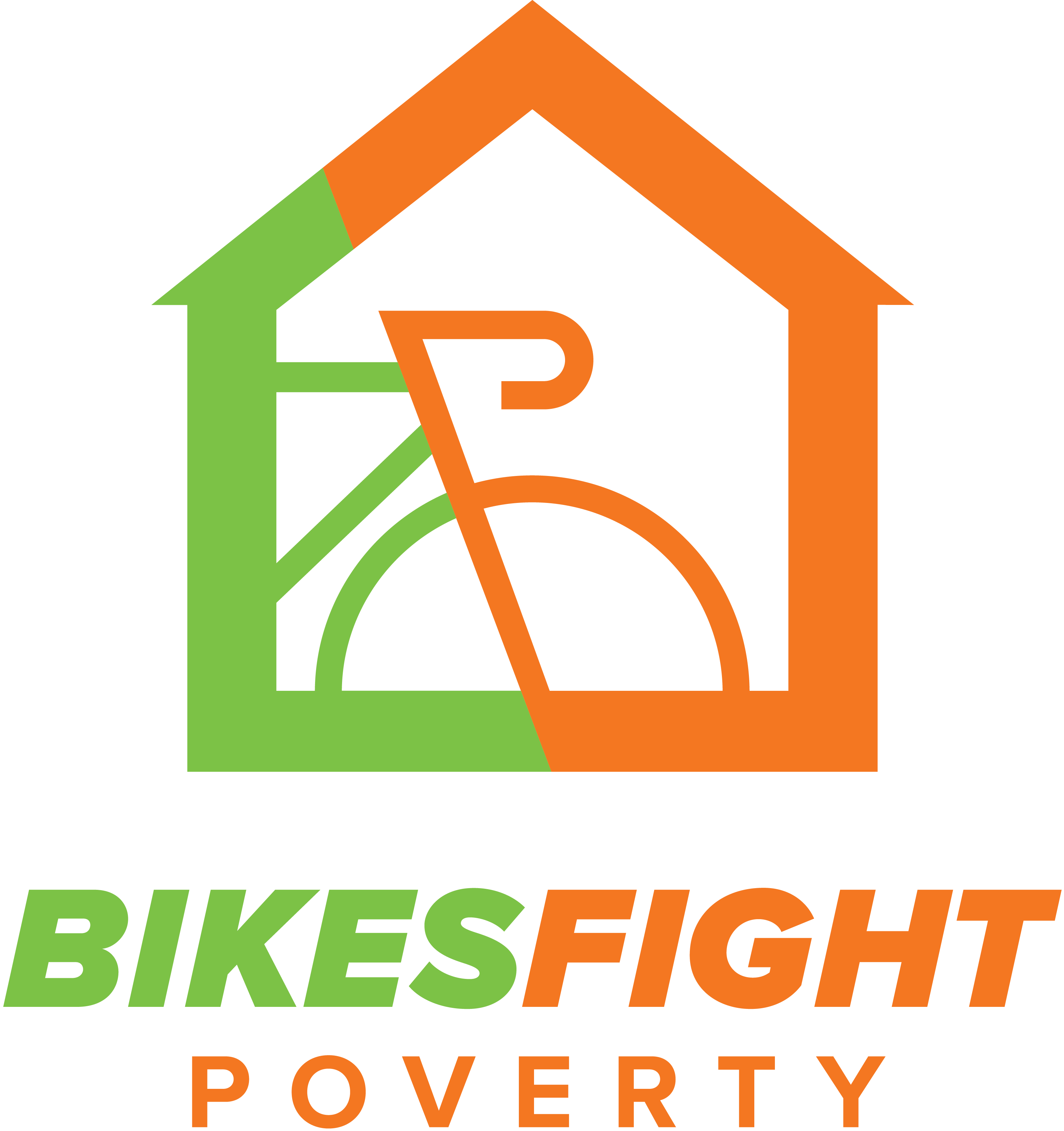 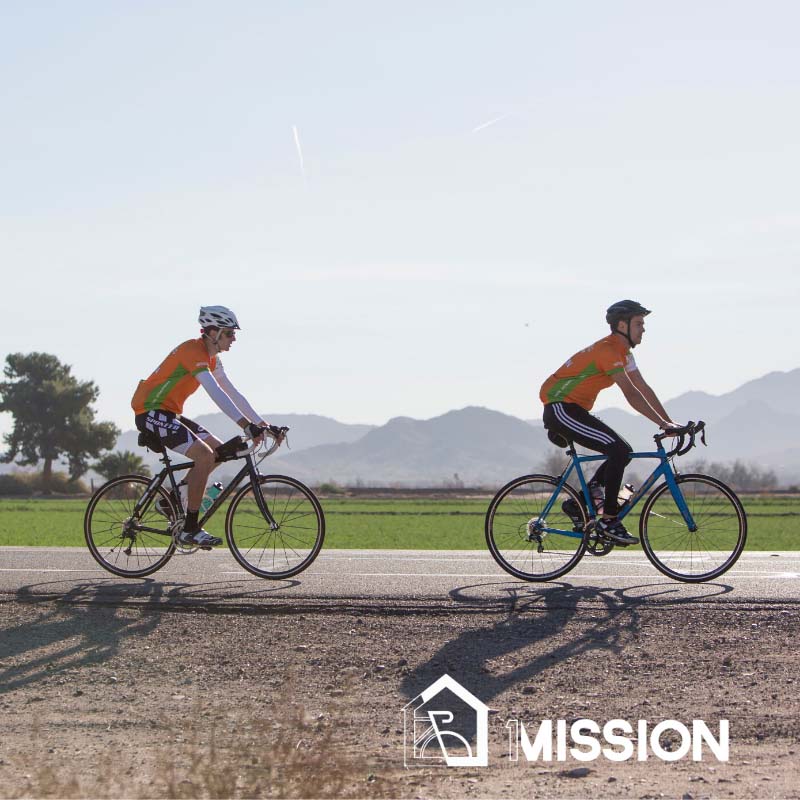 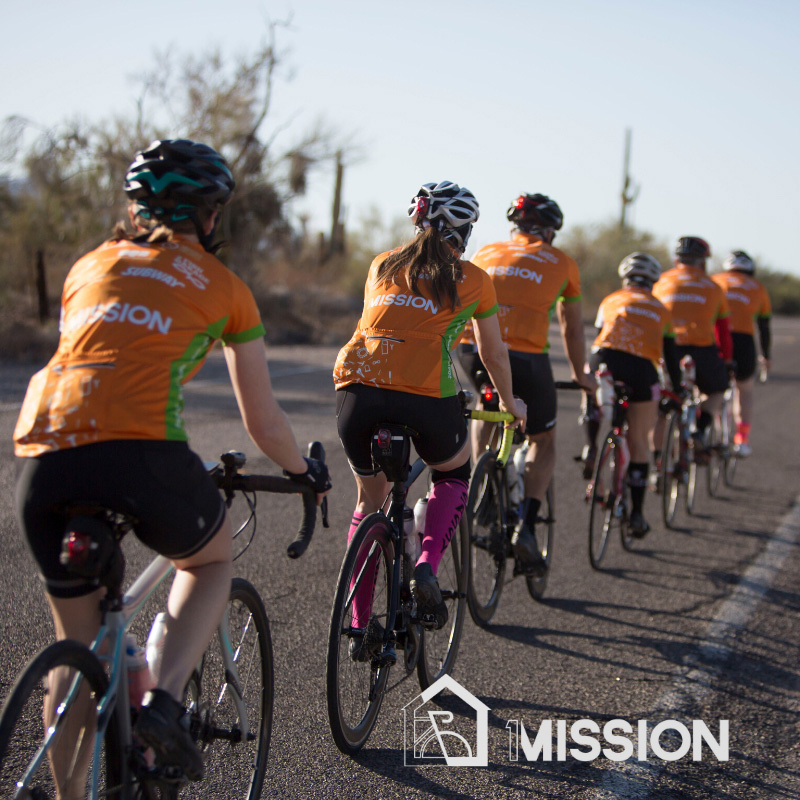 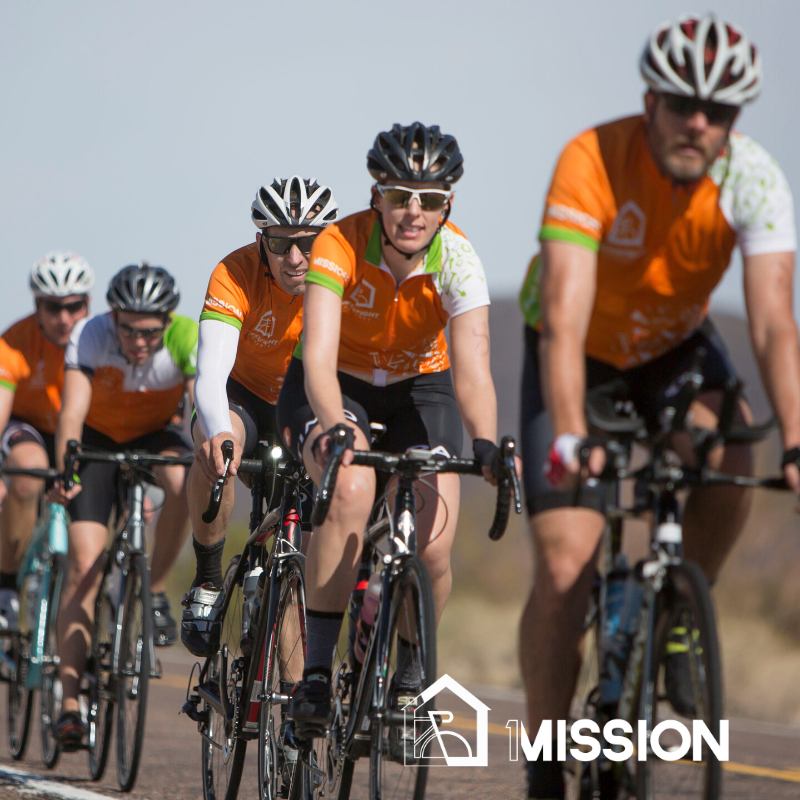 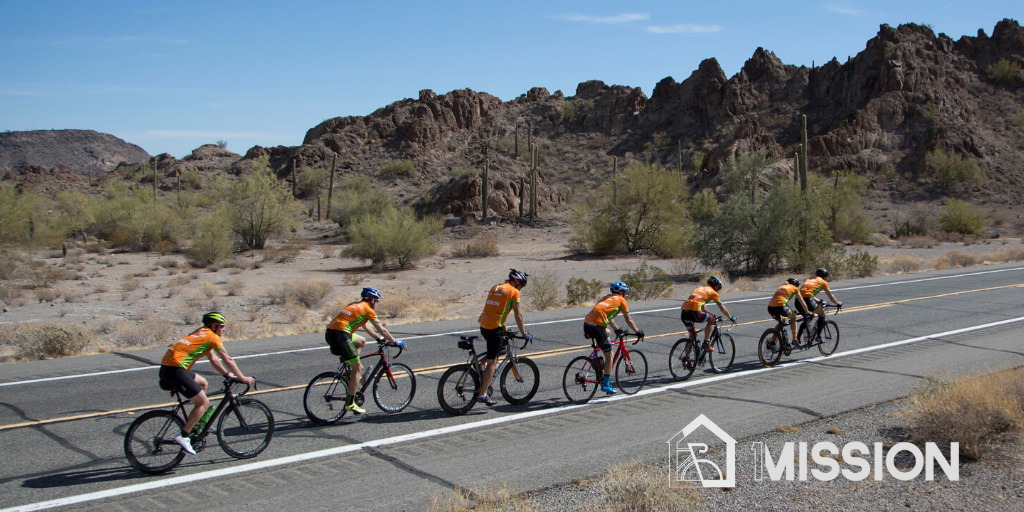 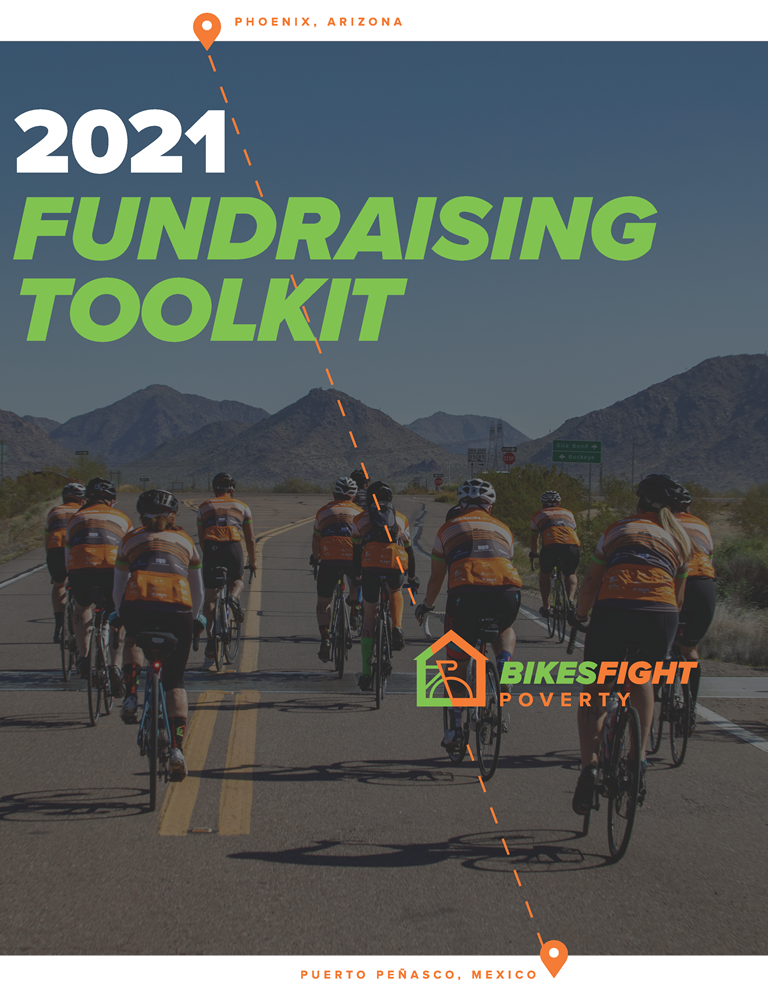 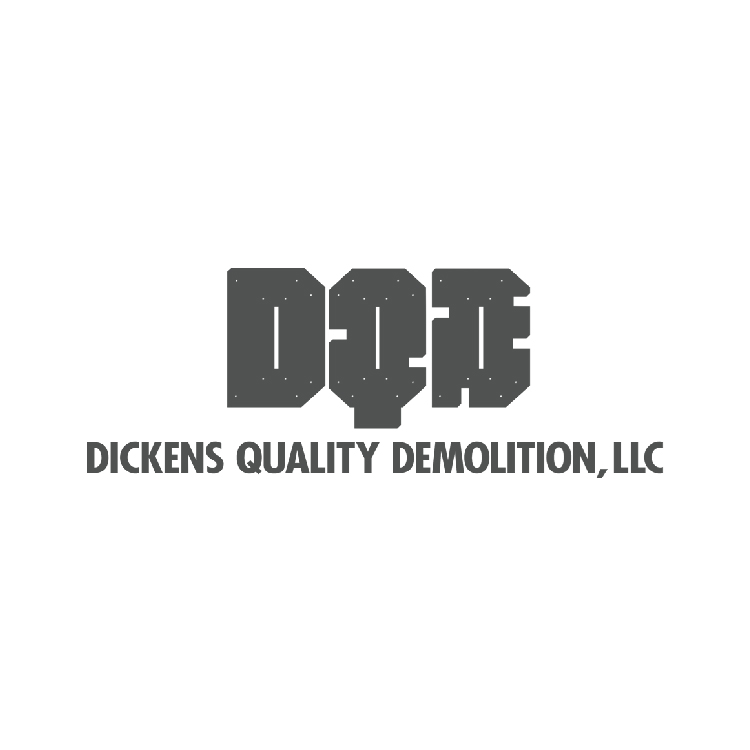 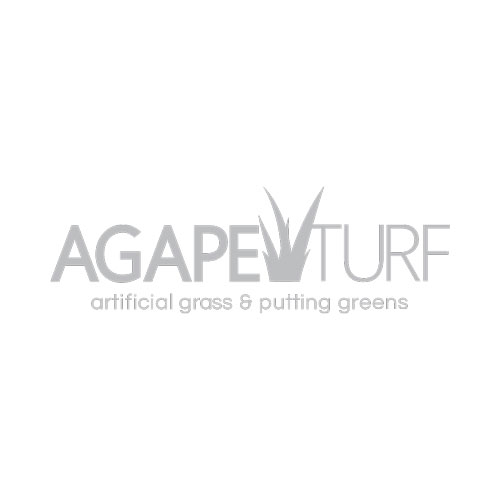 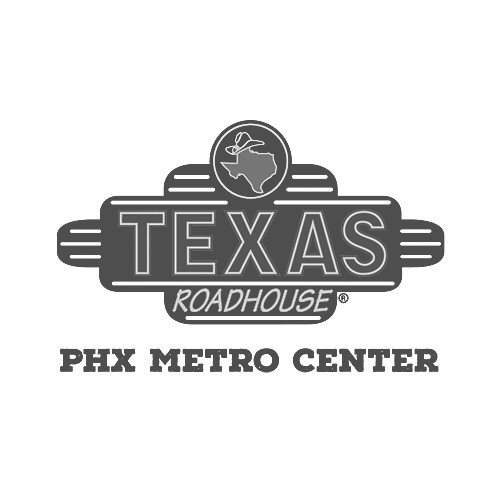 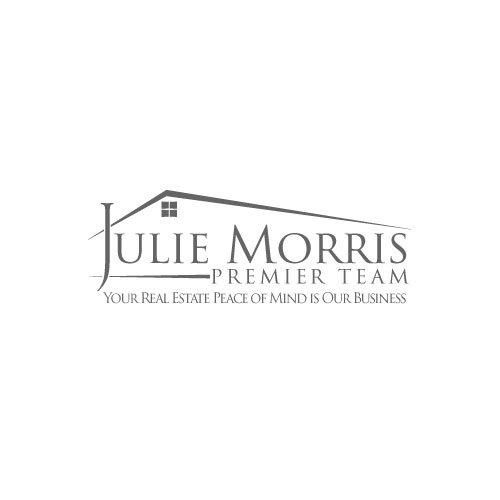 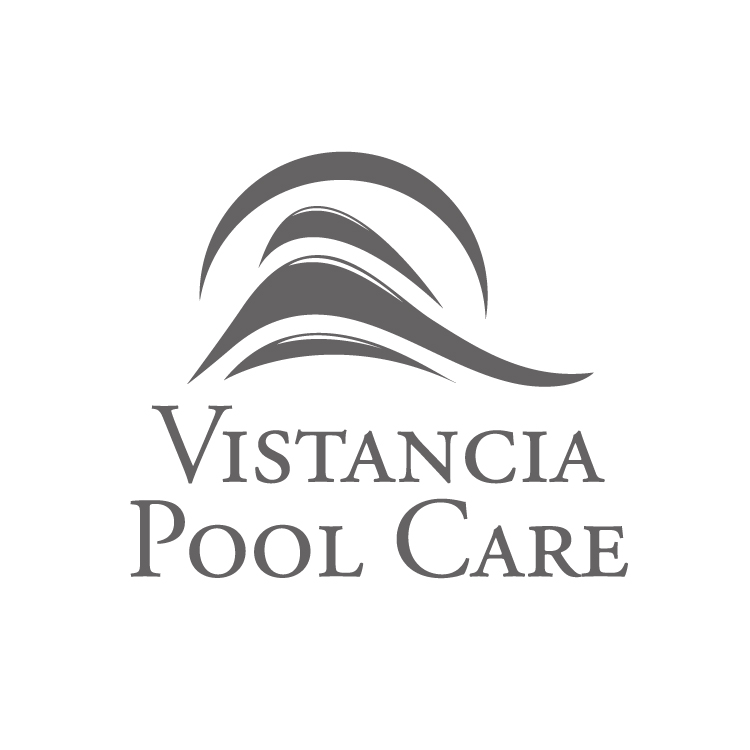 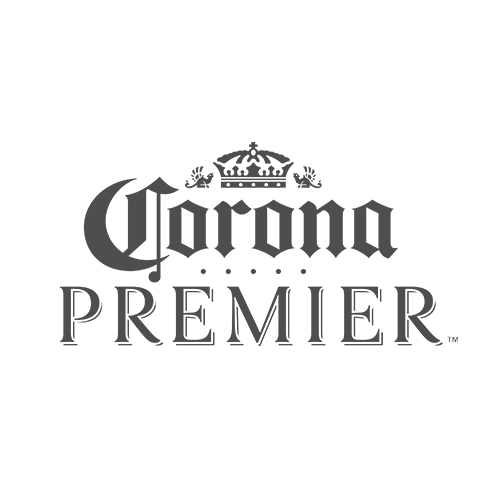 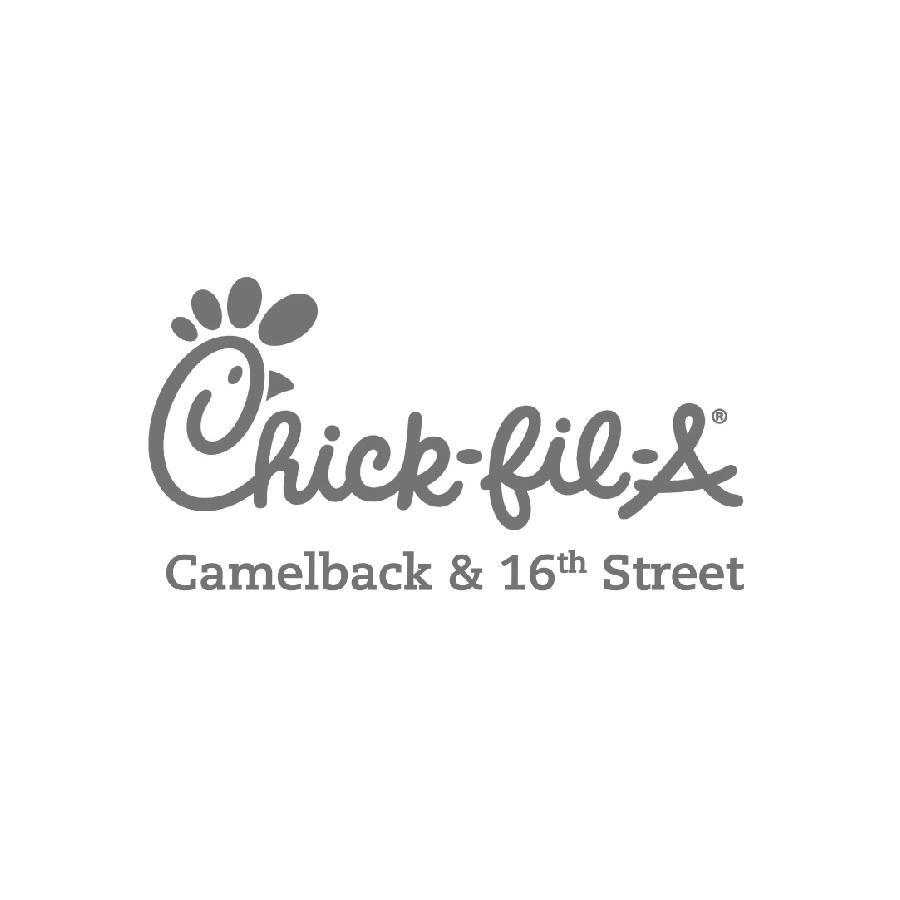 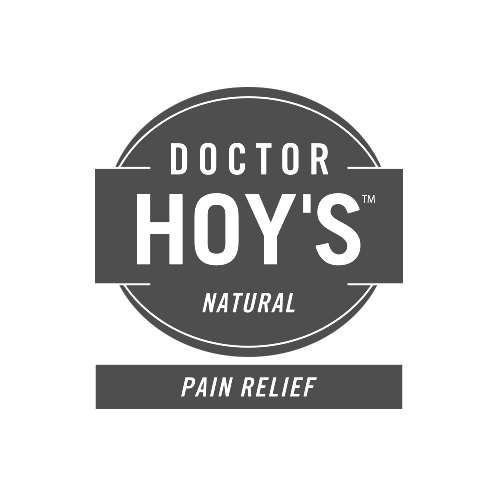 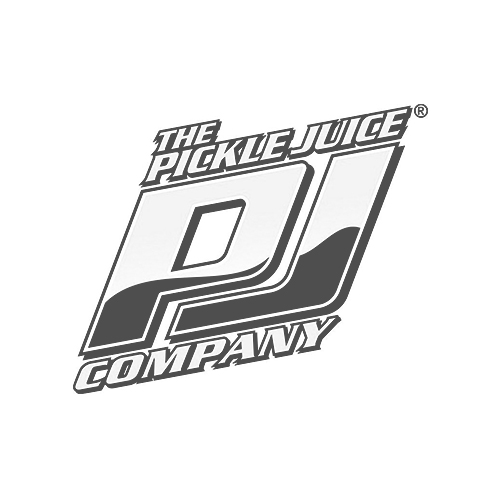 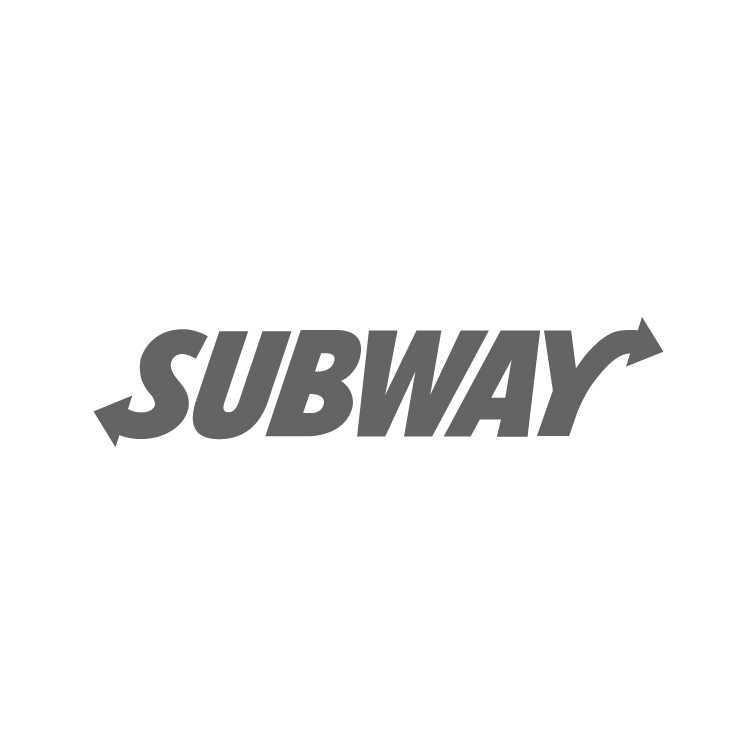 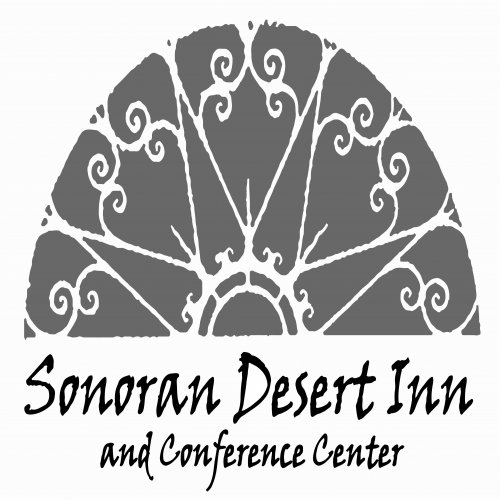 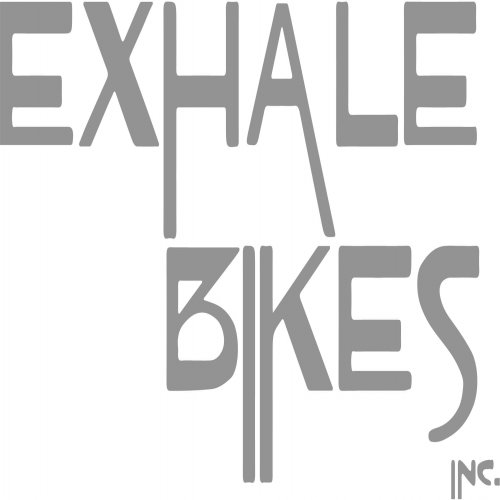 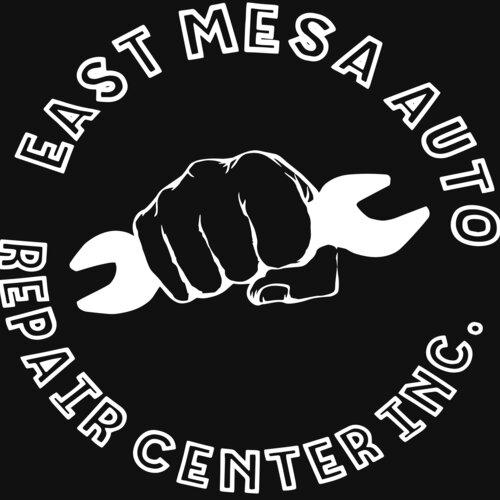 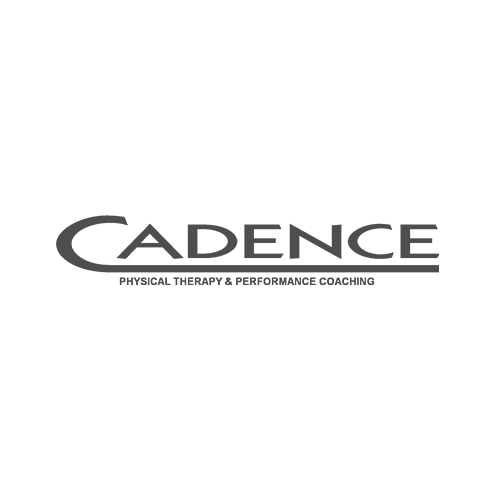 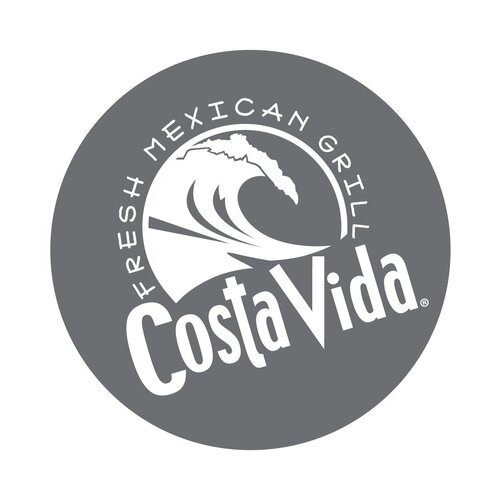 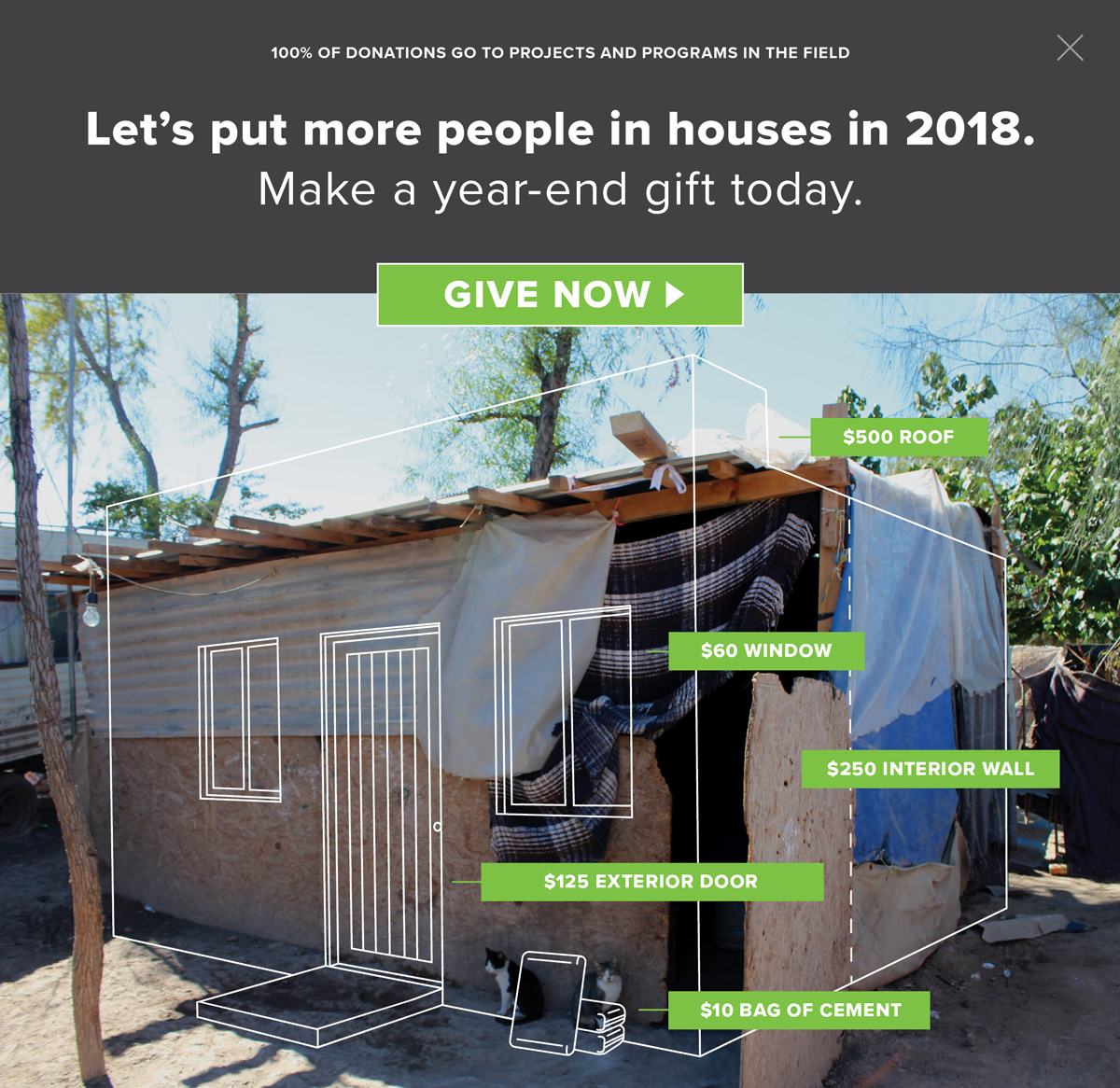